ZOOT has selected Business Factory to manage their Facebook ads. Thanks to Business Factory and ROI Hunter (Facebook Marketing Partner), ZOOT was already able to benefit from technological innovations in advertising last year, innovations that are gradually becoming publicly available. Find out what the result of the year-long Facebook campaign was, which also won 2nd place at the Internet Effectiveness Awards 2015 in the Consumer Goods and Services category. 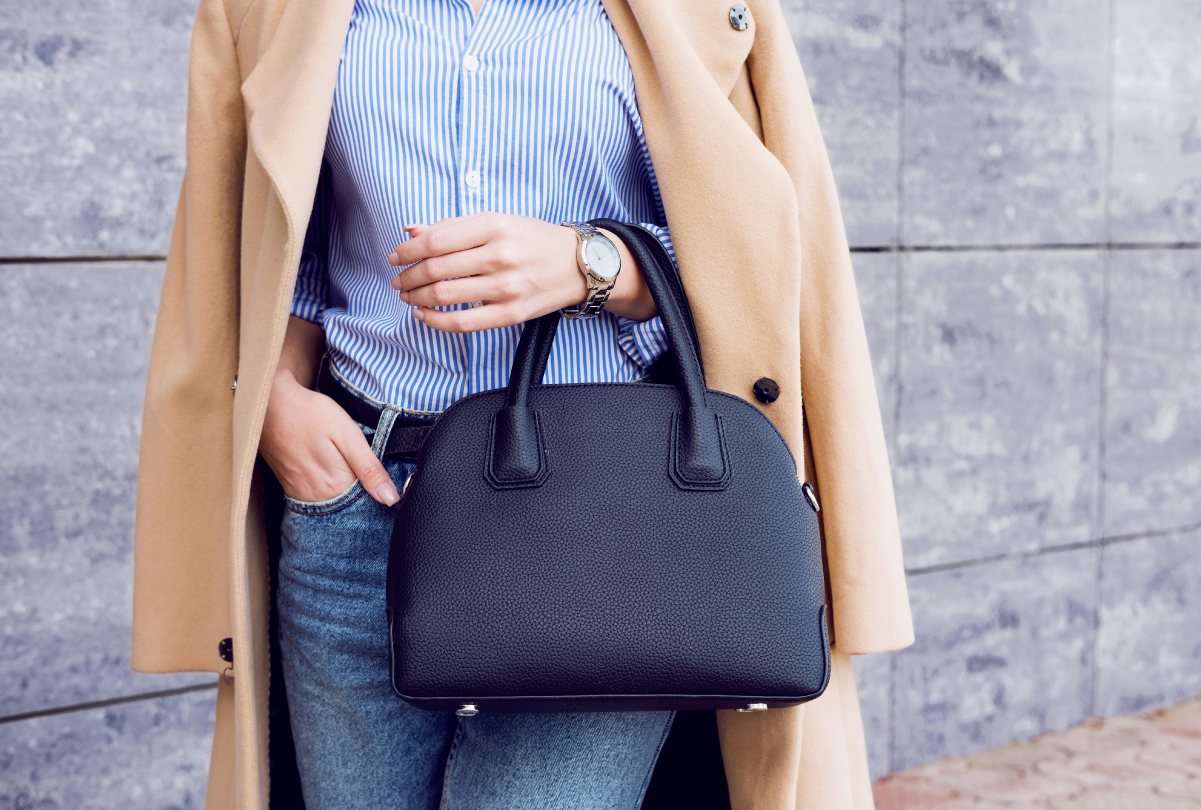 Bring joy to their customers

ZOOT is the biggest multi-brand e-shop in the Czech Republic and has been operating in the market since 2012. During 2015 it expanded to the Slovakian and Romanian market. In its product portfolio, you can find world-class brands (whether active or non-performing in a given market), creations from new designers, and an original collection designed directly by ZOOT.

The main idea of their business is to give joy to their customers, which is reflected in a high level of customer service. Other offerings include free shipping, express delivery, extended 90-day return time, gifts, special events, and more. And what makes ZOOT really unique are its “Try & Buy stores” – places where customers can try out all of their ordered goods and then pay only for what really suits them.

Remove the fear of buying online

Thanks to all of these customer benefits, ZOOT succeeds in meeting its vision of changing the buying behavior of people in the fashion industry. It’s about removing the fear of buying online because of a possible claim, refund, or even simply because a foreign brand doesn’t have its stores on that market. The marketing challenge is to mark the most personalized work with the customer database and address new potential buyers. Regarding Facebook advertising campaigns, the main goals are:

Facebook is unique as a promotional tool in that it allows you to target real people across all devices. This basically overcomes the cookie-based model. In addition, Facebook Pixel data and relevant events serve as other significant sources for analyzing buying behavior. Once combined with customer data from CRM ZOOT and Google Analytics, it’s possible to predict who the most profitable customers are.  the Connections have been revealed between customers, the category or brand of goods they are most likely to be interested in. Another variable is the time – when should you show the ad to customers? Ads react to changes in buying behavior over time. And the last variable is the actual rendering of the ad. How should an ad look, and which message is closest to the target group’s style?

We’ve used the ROI Hunter (RH) to create and manage ads to meet the goals above. As far as the client database is concerned, RH allows to pair Google Analytics results with the performance of specific ads, ad groups, or campaigns. By comparing the data from Facebook Pixel and Google Analytics, we were able to analyze ads throughout the decision-making process or to just focus on last touch conversion tracking (which is the primary performance indicator for the client).

In targeting to the core audience, it was a major advantage to connect the CRM system to RH. Thanks to this, we’ve acquired a detailed segmented audience that is automatically updated and never gets old. This audience was able to be targeted precisely within remarketing, and it also worked great as a source for creating Lookalike audiences. Thanks to the platform, it’s also easy to use A/B ad targeting testing, optimizing the entire campaign and eliminating the targeting overlay.

Another important tool for optimizing ad performance over time was using WCA3. By excluding users who have spent less than 30 seconds on the ZOOT site, we did not have to spend unnecessary investment on advertising to this low-traffic audience.

In terms of creativity itself, what had a very positive effect on ROI was the integration of PSD templates into product pictures in the feed. The ad got a “hand-crafted” look even though it was generated dynamically. This can also be achieved with the Dynamic Product Ads (DPA) itself, which has allowed us to maximize the personality of advertising to its recipient. This use of dynamic elements in advertising based on historical user behavior proved to be a great choice. 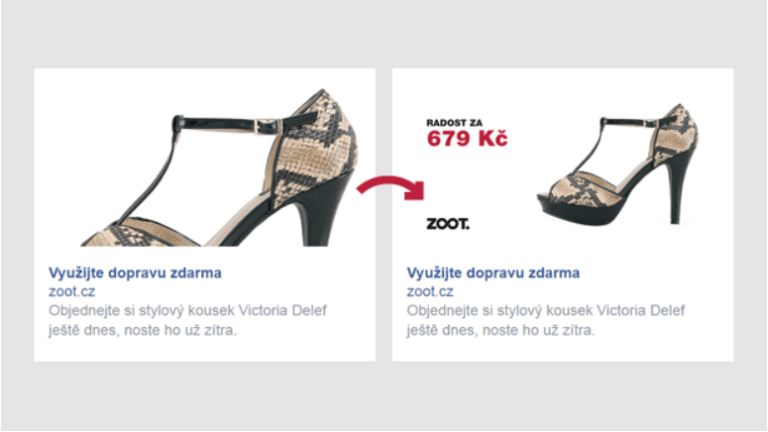 Extensions of these ads would be Dynamic Product Ads for new customers (RH functionality) that make use of purchase history and all available customer data to generate new ones. We also used other platform features to manage ads, including setting up automated rules to monitor and improve performance. 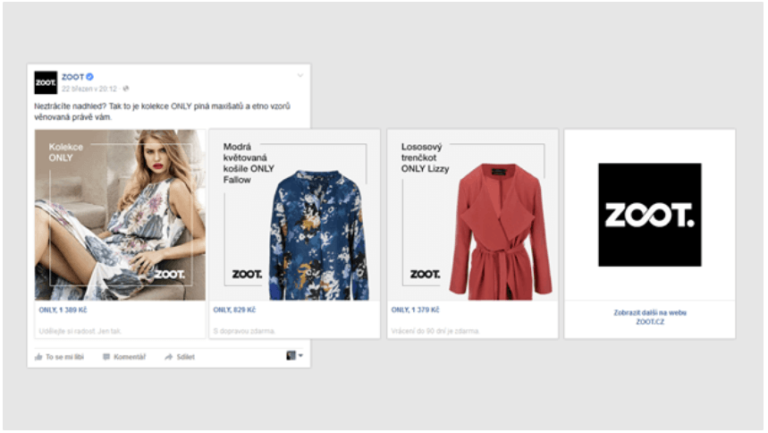 Increased their year-to-year revenue by 90%

By analyzing user data, we’ve tried to deliver the right ad to the right people and at the right time. Therefore, when targeting the ad, it was necessary to focus on people with a higher likelihood of conversion – the amount of site visits from Facebook ads remained roughly the same from year to year, but the conversion rate was nearly 50% higher. Of course, this was reflected in an increase in the number of transactions (by 40%) and the average value of the order. Thanks to refined targeting, a 15% increase in the budget increased its year-to-year revenue by 90%. This is confirmed by a 60% increase in the ROI.

The first strategy that greatly helped to achieve these results was the introduction of a DPA with a template. DPAs were based on a ZOOT Corporate Identity feed template. The average CPC for dynamic remarketing ads decreased by less than 70% after the template was introduced. Of course, this phenomenon has been accompanied by an increase in the ROI.

The second technological innovation was to use WCA3 when targeting. For remarketing campaigns, we conducted A/B testing based on the inclusion or exclusion of an audience that had spent up to 30 seconds on the site over the past 30 days. The test showed that it is advantageous to exclude these people from targeting. Implementing this strategy specifically led to an increase in ROI (27%) in practice.

And all this with only a 15% higher cost for advertising.