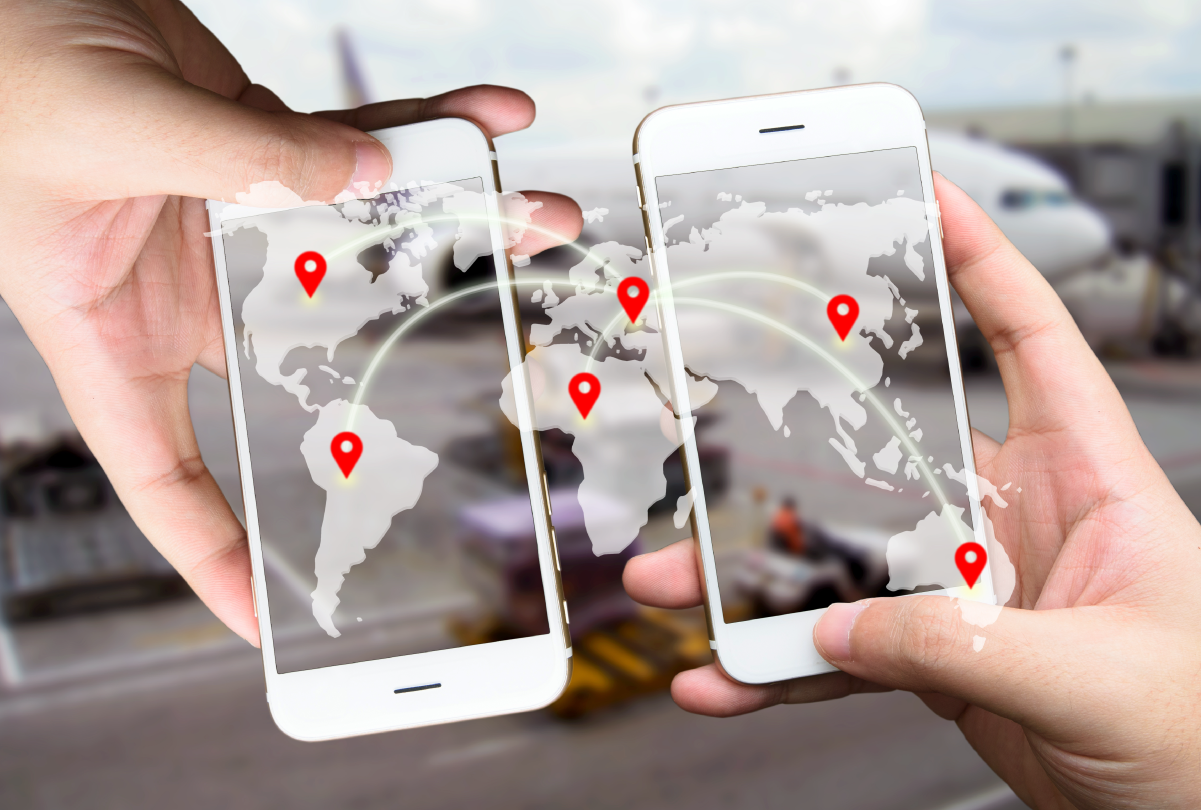 Increasing the active user base

TransferGo is a London based international low-cost money transfer company. Their mission is to provide migrant workers with the tools for sending money back to their families without paying excessive bank fees. Our task was increasing the number of user activations.

Drive up number of activations while scaling up the campaigns

Main goal of the Facebook campaign was to drive the number of activated users, that is people who register and make their first transfer. During the four months of the campaign company wanted to scale up and increase the number of conversions, with the secondary goal of staying below the set CPA. The target were people of different nationalities in the countries from which they could send money using TransferGo to their home countries.

To employ a full funnel approach we ran both prospecting and remarketing campaigns. Targeting of prospecting was broad – we narrowed the audience by country, age and language only. Its goal was to drive up number of registrations. The remarketing was simply targeted at website traffic with the exclusion of people who already made transfers. It had the objective of activating those users, who either registered but didn’t send any transfers, or visited the website but didn’t register yet. 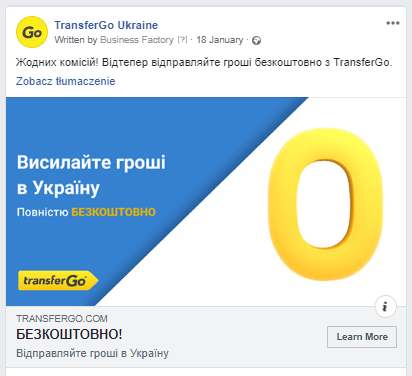 We optimized the remarketing for landing page views, as at first there wasn’t enough weekly activations to allow the Facebook algorithms to optimize the campaigns properly. At the same time prospecting was optimized for conversions, as we were generating high enough number of registrations.

After the prospecting campaign had built up an audience of people who have registered, but didn’t activate, we’ve added them to the remarketing campaigns in ad sets separate to the website traffic. We could also add new countries to targeting, as the company was expanding the pool of nations  from and to which users could make transfers. 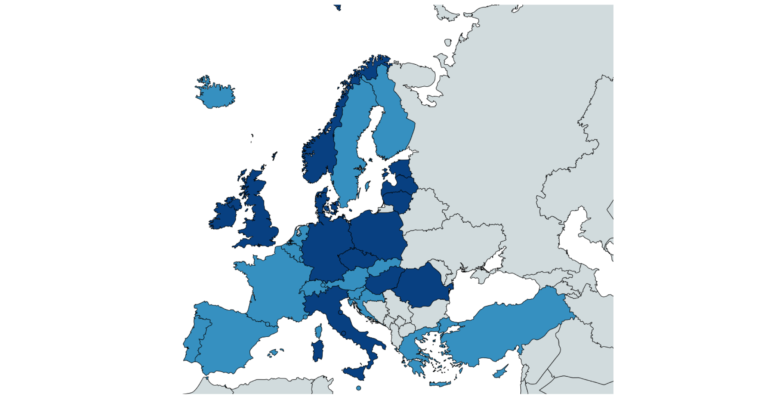 With the results being good we were gradually scaling up the remarketing campaign in terms of budget. In the fourth month of the campaign we started targeting people who’ve downloaded the mobile app, but didn’t activate. With the scale up we were also generating enough activations to change the conversion goal from landing page views to conversions. With a bigger number of ad sets in these campaigns, optimising their budgets manually became inefficient. So we introduced campaign budget optimization in order to let Facebook algorithms divide the budget the best way between unregistered website traffic, registered users, and those who have the app.

Significant increase in activations while keeping within the cost KPI

From November 2018 till February 2019 we have increased both the number of activations and registrations generated by Facebook campaigns, while keeping in line with the costs. The results were as follows: