Synot Auto’s goal was to get as many contact forms filled as possible. Thanks to our Google Ads campaigns, 15 interested people have requested more information about a specific BMW model. And 6 of them, in the end, decided to buy a car with a total value of around 8 million CZK. The most expensive car was the BMW X5, which was at the same time on the banner with the highest number of impressions and the most searched KW in exact match. 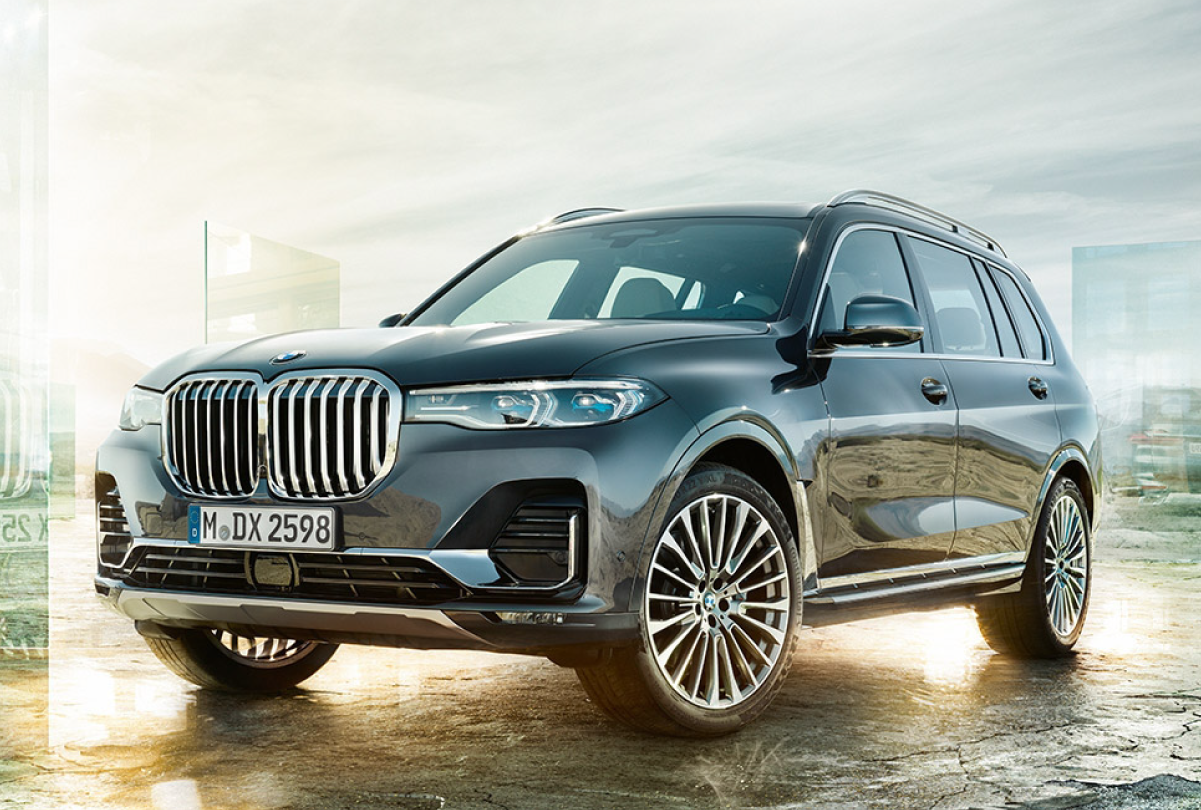 Synot Auto is an authorized BMW dealer in Zlín (CZ), where it also has its showroom. The client was preparing an action to promote the sale of BMW cars, and our task was to create an online strategy and then execute it.

Increase the number of filled-out forms

The main goal was to get as many filled-out forms as possible and to subsequently sell the cars. The main announcement of the event was “Summer Warehouse Clear-Out” along with operative leasing with monthly payments. Conversions were measured by the number of forms filled out on the website. The form could be found directly on the car card or on the “Contact us” tab. Whether the purchase of the car really took place on the basis of the completed forms, we then verified with the client. The target was only in the Zlín region where there was a showroom with sold cars.

At the beginning, we created two remarketing audiences. One for collecting users who have been on the product card for the last 30 days of a particular car model (page type = product), and another for collecting users who have been in the category (page type = category) for the last 30 days. For these two audiences, we’ve increased the bid by 20% when targeting all campaigns.

In the search network, we primarily focused on KW car models (a total of about 40 models). We made two campaigns, one focusing on exact match words such as [bmw x5] or [bmw 320d xdrive touring] and the other with the same words in a modified match for maximum coverage (the ad had success with the search terms as “bmw x1 price” or “bmw x2 operating leasing”). It’s necessary to replace exact match words from the campaign with the modified ones. Additionally, a third, dynamic campaign was also created to cover general keywords such as “BMW Zlín” or “Synot Auto”. This campaign was divided by “Custom label” into the most popular car models.

As bidding, the eCPC was set at the beginning to 8 CZK, then increased during optimization for some ad groups to 15 CZK. Search campaigns aimed to cover the search of potential customers who are looking for information about cars, or considering buying them.

We decided to divide the display into three targeting campaigns: Affinity, In-Market, and Topics. We then subdivided them into Ad Groups by individual audience categories. When selecting targeting, we chose categories representing a potentially richer audience, as advertised cars belong to a higher class and some cost upwards of several million crowns. The target was again only in the Zlín region. For all campaigns, placements excluded a list of websites for which we have verified poor results.

This targeting type targets audiences according to interest. For this type of targeting, we divided the campaign into two Ad Groups: one aimed at Car Enthusiasts and the other at Luxury Shoppers.

This targeting is aimed at an audience that is already actively researching the product and sending out shopping signals (viewing similar products, reading reviews, etc.). Here we have created just one Autos & Vehicles ad group that we added as an additional subcategory to better monitor and possibly optimize the targeting.

The best results were when our targeting was directed to Motor Vehicles, because this targeting has the largest audience. Additionally, we have added the main category “Cars & Vehicles” to the targeting because some users are included in the main category but no longer belong to subcategories.

For maximum reach, we also have a separate campaign for topics, although this targeting is better used only as a clarification of campaigns (especially when there are lower budgets). We have divided the campaign into five Ad Groups. The first ones were selected sub-topics from the category of cars and vehicles (Autos & Vehicles) with subcategories such as vehicle purchase (Vehicle Shopping) or SUV and crossover (SUVs & Crossovers). It is necessary to be careful here; if we want to select only some of the subtopics, we should not leave the main topic checked, otherwise all subtopics will be automatically selected (even if only some of them are checked).
The second Ad Group targeted the Shopping for Luxury Goods subcategory (Luxury Goods).

We’ve used the topic Finance as another topic for targeting, not to get conversions but to increase awareness and reach. We used two other topics, Medicine and Law, in a similar way. We added these three targeting approaches because they contain potential customers with higher revenue. For all of us, we have selected the most suitable subcategories.

We’ll definitely use other targeting options like “Custom intent audiences” in the next campaign. Targeting would be set to approximately 15 KW and adding a few as many relevant URLs as possible. Google would then select the most relevant audience based on that data. Another option would be to use to targeting keywords (such as the most relevant and powerful keywords in search campaigns) for targeting. Other minor adjustments could be made to improve performance, such as selecting the highest quality placements and raising the bid by several percents. Use Remarketing Audiences or Similar Audiences.

The campaign ran in the search and content networks, and in the case of a higher budget, the strategy was also set for video ads, which were not used in the end. As a result, campaigns spent 4.966 CZK in search network, which means they covered basic search car models in the Zlín region. Campaigns spent 128.927 CZK in the content network when they used, in addition to the most specific targeting (Cars), targeting on only potentially relevant audiences and themes (Medicine or Luxury Goods Shoppers).

There were 15 conversions (filled-out forms) from all campaigns, of which six cars were sold for a total value of around CZK 8 million after verification with the client. The most expensive car was the BMW X5, which was also on the banner with the highest number of impressions and also the most popular KW with an exact match [bmw x5].