The popular “7 days Peugeot” campaign has also been transferred to Facebook and they did well. With video ads, carousel postings, remarketing, and Lead Ads, over a dozen days, over 100 buyers have received a significantly lower lead price compared to non-Facebook campaigns. 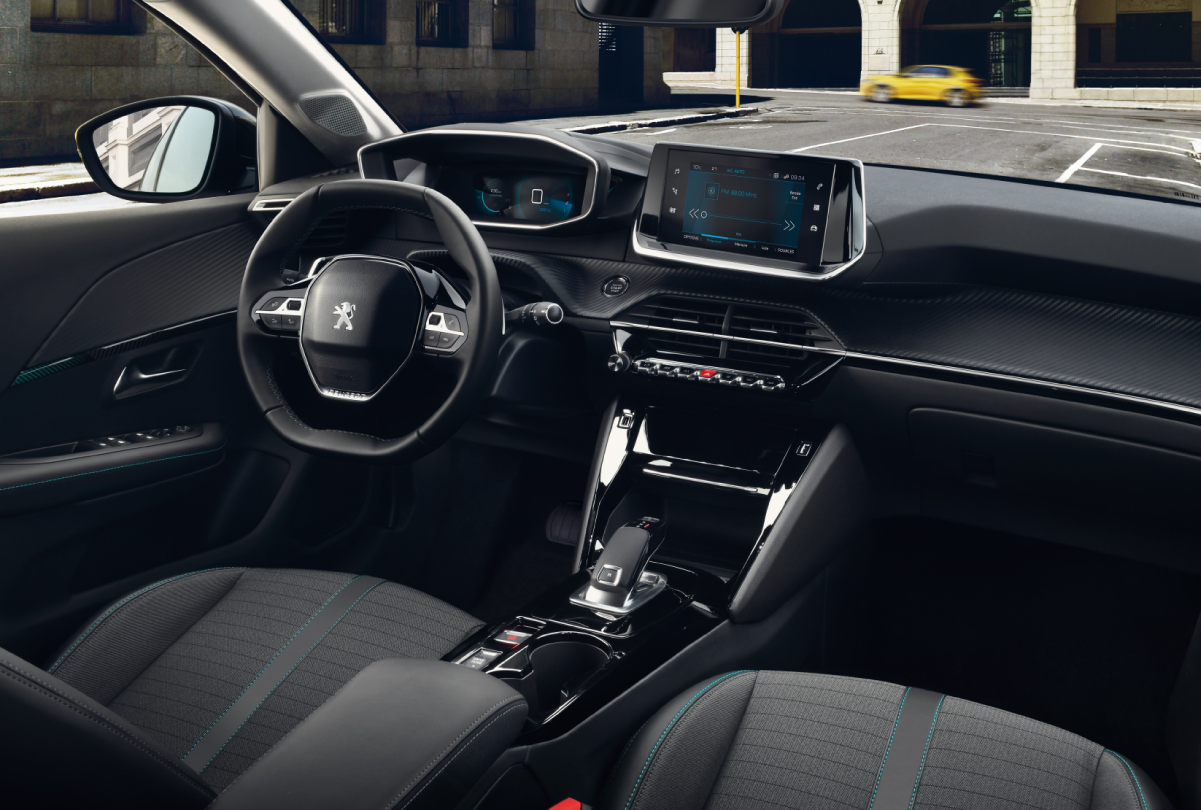 7 days of Peugeot, a company tradition

“7 days Peugeot” is now the traditional event of the Peugeot Czech Republic. The whole campaign has been received well by consumers. It is based on what the Czech consumer hears the most – a financially interesting, time-limited offer. Within a week, it is possible to purchase 7 selected well-equipped Peugeot models under extraordinary conditions. To promote our Facebook campaign, Peugeot Czech Republic has selected our Business Factory and ROI Hunter tool for its management. As a result, there were a total of 94 interested customers for a commercial offer for one of the advertised cars. All this within 12 days of campaign duration.

The goal of the campaign was to prove that Facebook is a suitable media for the automobile industry to reach out to potential customers. The specific objectives were to bring the largest number of relevant traffic to the client’s site and to generate as many leads as possible. It is worth noting that while other carmakers are watching the primary conversion tracking sign for the test drive, Peugeot is a commercial offer request.

A teaser campaign and promo week

To support the sense of urgency and exceptionality of the “7-day Peugeot” offer, the entire campaign was divided into two phases:

Just before the official launch of the “7 Days Peugeot”, we helped raise awareness of the upcoming campaign with video ads and activated users for the next phase of the campaign. As shown in the table below, the videos received a total of 319,288 plays.

In Facebook terminology, this metric includes all users who have watched at least 3 seconds of video. It is obvious that a large number of video users do not see until the end, but the average playing time was between 10-11 seconds. For video ads, the shortest spots are ideal, ideally within 15 seconds. For obvious reasons, Facebook also strongly recommends that you transmit the main message within the first three seconds of the video.

After the “teaser” video campaign ended, an ad campaign was launched alongside remarketing, which brought users to the site. There were 39 different types of targeting and 538 ads in total. These were broken down by demographics (gender, age, and ad placement). Managing such a large number of individual ads has been very easy with the ROI Hunter platform. At this stage, most of the traffic was brought to the site. Simultaneously with demographic and interest targeting we also used so-called similar audiences created by customer e-mail divided according to individual models.

In addition to the classic one-image ad format, we also used a carousel on each car model, where the car was always seen on the first photo and other photos of its individual parts. This ad format has been proven not only in terms of positive user engagement (I like it, comments, sharing), but also a significantly higher clickthrough rate (up to 50%) compared to the standard format.

We’ve limited our mobile remarketing campaign entirely to Lead Ads. Filling web forms from your mobile is not very user-friendly, Lead Ads offers a great alternative. When you click on an ad, the form is displayed directly on Facebook, which is pre-filled with the necessary data from the user profile. No additional user action is required and can simply send the form without leaving the Facebook.

Lead Ads have also been used to address existing customers who have already owned a similar model in the past. These two targeting used for Lead Ads are generally the most powerful. We are reaching out to users who have already shown interest in a given site or even their own older model. Thanks to this we managed to get a large number of sent forms, in total 38 during the last few days of the campaign.

The resulting lead price was one third lower compared to a non-Facebook campaign. Google Analytics also showed that traffic from a Facebook campaign delivered by the ROI Hunter platform showed better value even in qualitative bounce-rate and ATS parameters.

Audiences created within the “7 Days Peugeot” campaign have been used in the coming weeks, and we have delivered more than 400 leads to the client (request for offer). In one day, the lead was so strong that we heard the sound of words sounding for us:

Due to the fact that some of our dealers are not able to manage to process this quantity of leads in order to sacrifice quality, we ask for regulatory measures to ensure their equal supply.

ALEŠ ZAVORALMANAGER OF INTERNET AND DATABASES OF PEUGEOT CZECH REPUBLIC

Peugeot Czech Republic is one of our most advanced clients. From the beginning, they were ready to provide the necessary data for specific Facebook advertising options (CA, WCA, LLA, remarketing). In addition, their marketing specialists are working to quickly connect an internal CRM system directly via Facebook APIs – so contacts sent will be processed automatically, including mailing to individual dealers. Peugeot vendors can then reach out to the car buyer immediately after submitting the form.

Update: The “7 Days Peugeot” January campaign has proven to sell at least 5 cars, including the model 508 RXH, the purchase price of which is CZK 960,000 in the basic offer. On April 12th, Business Factory Director of the Prague Business Office, Petr Jelínek, presented this case study entitled “How To Efficiently Acquire Customers on Facebook” at the conference called Internet Advertising Conference 2016.

Other great results of the campaign are: