Many e-shops provide their customers with a lot of special offers during November. Black Friday and Cyber Monday are the most popular. We launched these favorite campaigns for our Czech client, e-shop Eta, which sells home care, kitchen and beauty products, as well. And the results were spectacular –  a year-on-year increase 28% in revenues and 23% in the number of transactions in comparison to client´s required 10% revenue growth. 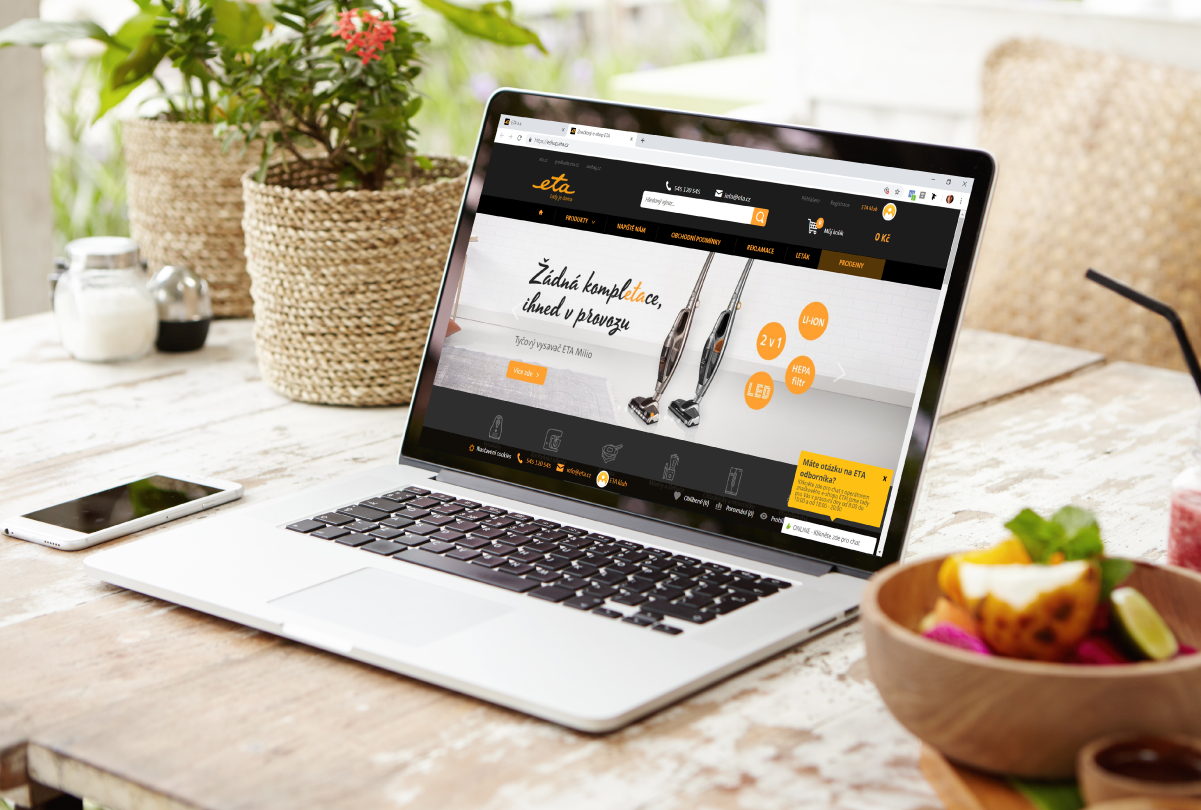 INCREASE IN THE NUMBER OF TRANSACTIONS

The main goal was 10% year-on-year revenue growth. We decided to choose a more conservative strategy – we combined search and shopping campaigns together with limited prospecting and remarketing.

Our ad texts and extensions were optimized really well so we were thinking how to get search campaigns to a higher level. According to our experience, ad texts itself do not guarantee the best results. It is much more important how well you can allocate your budget.
Even though our budget was really high, it still was not enough for such challenging period. As the most of the budget was spent on the most popular search terms which do not always lead to sale, we decided to change it. We boosted well-performing campaigns and limited less efficient ones. However it was not one-off activity, we did the same many times during the month. 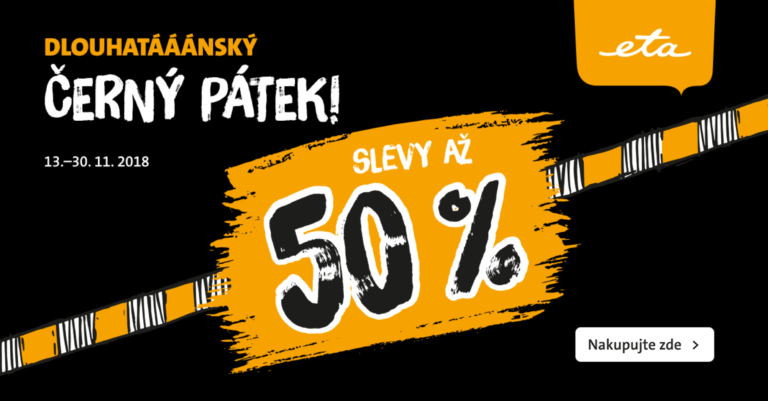 The beginning of November is always very competitive. Many advertisers bet on first position bidding. We did the opposite – our bids were slightly decreased as we could not afford to run out of our budget before evening when many people finishes their purchases. We tried to keep our ads on the first three positions and waited. We wanted to know how the decrease of the average ad position affects the results.

Even if we were decreasing the bids regularly, we could not achieve lower average CPC than previous year. It could be caused by constantly increasing competition and enhanced CPC (eCPC) bidding strategy (which is not always a hundred percent predictable). Transactions and revenues increased considerably (YoY). Cost/Revenue was significantly higher but still acceptable for the client (up to 10%).

This Czech advertising platform was really surprising. Even if we decreased CPC by 22%, average ad position increased by 35%. Hard to say what happened – maybe one of competitors could stop advertising. Transactions and revenues (YoY) slightly decreased. Cost/Revenue decreased as well, thanks to a significant cost reduction, by 32%. Sales slump is not such a big problem as Google Ads bring the client a ⅓ higher sales than Sklik.

The biggest success were shopping ads on Google. We use Bloomarty campaign structure on a long-term basis. However this time it was such a big thing. We analyzed current campaigns in-depth and found out that desktop conversions show higher average order value than orders made on mobiles and tablets. However the most of the budget was spent on mobile clicks. We divided the campaigns into desktop and mobile & tablet ones. Each campaign got separated budget and device bid adjustments.

Unfortunately, we were not able to set tROAS bidding strategy as we did not have enough conversions on each campaign. We also refused to do so only on one campaign as it meant to have the campaign in the learning phase during the special offer period. We decided to use eCPC bidding strategy instead. And the results were great!

The budget and goals for display campaigns were not separated from search campaigns so we had to use prospecting campaigns very carefully and wisely. Frequency capping was very limited, remarketing audiences excluded. Banners were running only few hours a day – even not daily:

In absolute numbers it was not hundred thousands of users, of course. That is why this campaign setup is not fully determinant. However we think we did our best.

According to our main goal, we decided to spend most of our budget (dedicated to display) on dynamic remarketing campaigns. Remarketing audiences were big enough and segmented in depth, which is really important.

We were a bit disappointed by the performance of remarketing campaigns. However from a long-term point of view, remarketing campaigns participate in total sales only up to 5%. It is not surprising that we allocate more of total budget to another types of campaigns. Cost/Revenue on each platform was kept up to 20%, which was very good.