Like Peugeot, Citroën decided to test the power of Facebook as a channel for getting contacts of new car buyers. Ad formats in conjunction with the ROI Hunter platform have brought in nearly a thousand new potential customers in 10 weeks. And the most important thing right off the bat: Yes, we have confirmed sales of new cars from this campaign. 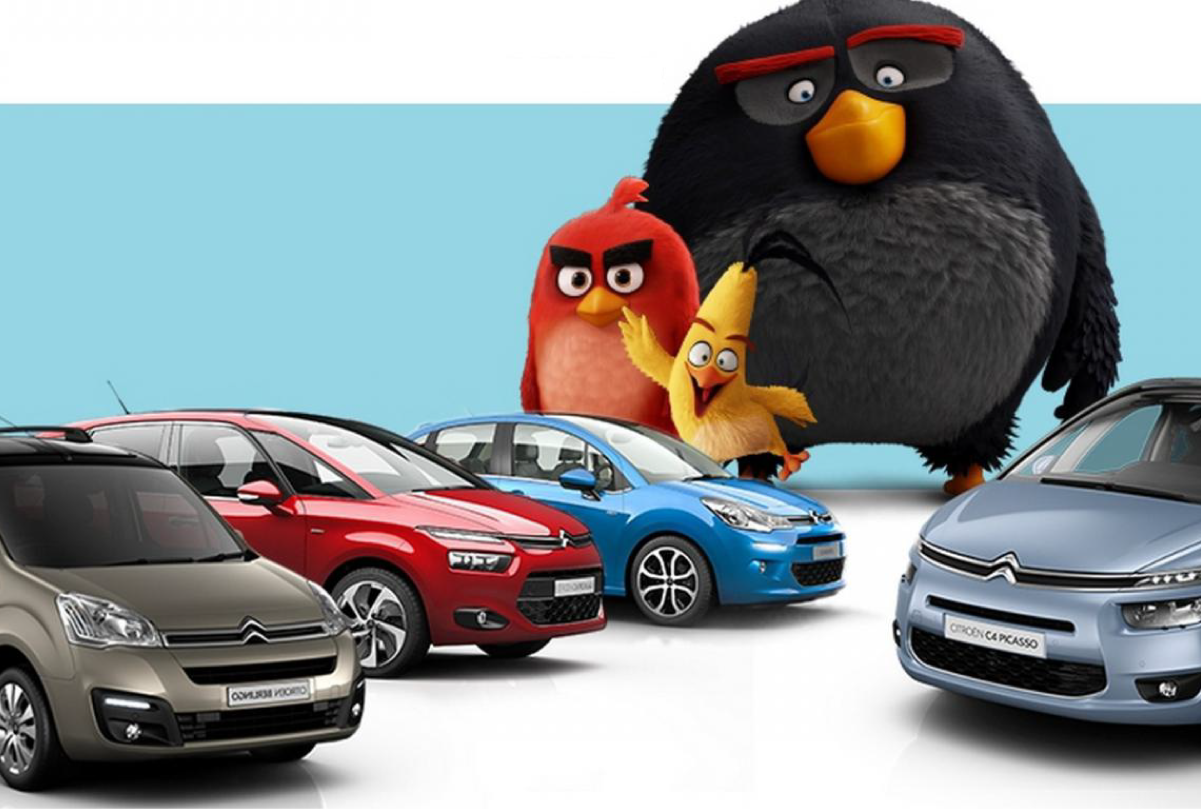 With the premiere of the new Angry Birds movie, Citroën came up with a popular character campaign and a creative TV campaign. Business Factory with its platform ROI Hunter, Havas Worldwide Prague, and Brandhouse launched a Facebook campaign to get as many contacts interested in discounted cars as possible to use Facebook as a performance medium.These contacts have been handed over quickly to vendors who have been contacted by CRM pairing, who subsequently contacted them by phone or e- mail.

The campaign was divided into two parts. The first was to bring new users to the auto-offer website, and if they did not fill out a business request, they were remarketed using Lead Ads.

Using Canvas with the Cactus model

We used banners and videos in News Feed and Carousel to bring users to the website. We only used the ads in the right column for remarketing and followed up with users seven days after they visited the web site if they did not fill out a request for a business offer.

As a new formate also used Canvas (now called Instant Experience) with the Cactus model. The ad (except Canvas) was only shown on the desktop because the website was not adapted for mobile phones. 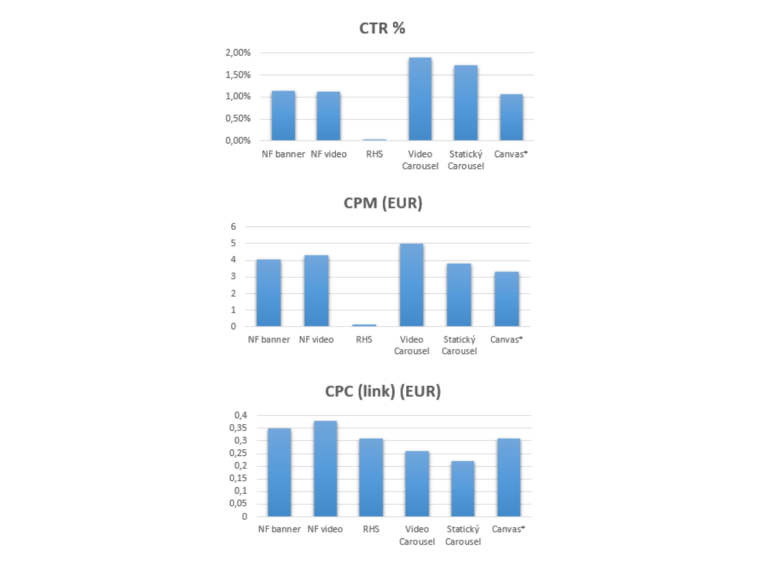 As the campaign showed, Canvas is a great tool for promoting a brand or a particular product, as the average time spent in Canvas was 48 seconds and an average of 65.8% of the page was viewed. These numbers indicate that many users have viewed the ad very carefully.

The Lead Ads format was used primarily to remarket website visitors according to the model. We also included Lookalike Targeting and Interest Targeting for specific cars, not only by brand. This proved to be very important because Citroën offered a total of nine different vehicles with a different target group.

Lead Ads are only shown to users within the first few days of visiting the website in remarketing. This is followed by advertising on the website, and after more than two weeks, Lead Ads are shown again. Their undisputed advantage is their simple form layout on mobile phones. As it turned out, even on the desktop, users prefer to use Lead Ads rather than filling out a form on the web.

For the success of a Lead Ads campaign, a fast response to interested people is important. This was achieved by linking with the Citroën CRM and distributing it to individual dealers. Thanks to this, the dealer contacted some bidders for a business offer within half an hour and could arrange details including a test drive.

In campaigns using Lead Ads, it’s important to think about the quality of your contacts. This was solved primarily by using audiences created in the first “preparatory” section of the campaign with advanced segmentation using the ROI Hunter platform. A further increase in the so-called “health” of leads has also led to the use of an intermediate page that explained everything, warned the user that they would be contacted and asked them to check the entered data. Thanks to this, we have managed to get relevant contacts and have avoided negative reactions from both car buyers and retailers.

Lead Ads in the end generated 910 leads (of a total of 933 unique leads). It’s also worth mentioning that 45 users have registered twice, both through Lead Ads and through the web form. With these people an increased conversion rate to make a purchase can be expected. We will see whether this hypothesis is true in several weeks.

While the number of ad views, ad clicks, interactions, and contacts you get may be nice, the most important thing is the sale of cars. We can say with pleasure that we had already confirmed the first car sales before the end of the campaign. At the end of June, we will know the final number of cars sold after crossing CRM with sales databases. Remember, selling a car is a longer process, and we believe that more will be achieved after pairing the databases. With Facebook campaigns running concurrently with classic online campaigns, which were not under our control, half the number of leads were brought in and their price was up to 20 times higher. Additionally, it was not possible to tell whether the other campaigns had any specific sales.

The Facebook campaign surprised us not only with the number of leads that were generated,but also with their quality, which attracted us the most. We also recorded sold cars directly from this campaign. Another benefit is the significant enrichment of our CRM database, and of course, we will continue to work with those leads. We will certainly use this form of communication for other planned campaigns.

The success of the campaign has been largely due to the client’s exemplary approach to preparation in terms of placing pixels on the web, accessing existing customers’ data for exclusion from the campaign and linking to the CRM database.

Thanks to this success, a new campaign was launched in June for Citroën to support last-minute sales of stock cars. This campaign will use the full potential of ROI Hunter, as Citroën will be the first automaker in the Czech Republic to try selling cars using DPA ads, which are primarily intended for the e-commerce sector.

What the campaign brought: