BMW’s premium brand at the end of 2015 was probably the first automaker in the Czech Republic to use the new Lead Ads format. In collaboration with the Initiative Media Agency and the specialized Business Factory agency, they’ve decided that Facebook will acquire test drive registrations in a six-door new release MINI Clubman. 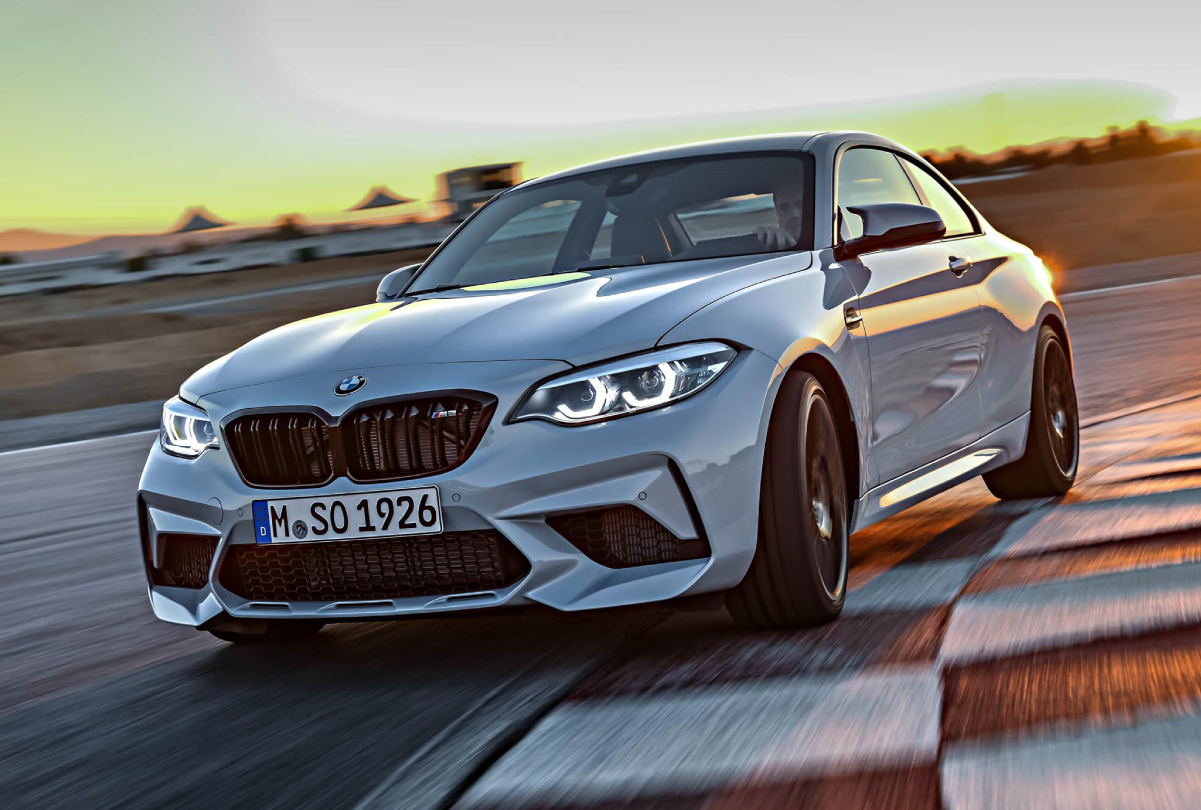 Some things are changing. The new MINI is a stylish combo and Facebook is suitable for performance advertising. What can be unusual for some, isn’t so strange for others. And while some attributes change, the most important thing is to preserve charisma. The new MINI Clubman is the ultimate message of self-confidence and style for every occasion.

The main goal of our campaign was to bring as many relevant contacts as possible to users who are interested in testing the already mentioned MINI Clubman.

With colleagues from Business Factory, we planned the campaign in two basic phases: acquisition and remarketing. Based on the data Facebook has about its users (currently, on average, 2.5 million “signals” per person), there has been an effective targeting of people who are eager to indulge in top-quality stuff that has style. The Ad had also focused on users who are interested in luxury car brands.

Together with the acquisition of new potential customers, we also launched the remarketing of those visitors who went through www.mini.cz, but did not complete the test order form. At the same time, however, the users who have already filled out the campaign have been excluded from the campaign. The last targeting method was the Lookalike audience created by site visitors and continuously retrieved contacts. We have found users as close as possible to those who have already shown interest in the offered news, with their socio-economic status, preferences and interests.

Since we selected the most basic contact information for the Lead Ad form (first name, surname, phone number and e-mail address), the whole registration process took a few clicks. Lead ads pre-populate the items, which saves time and reduces the risk of misspelling.

The campaign generated 250 test drive times per week and the lead price (CPL) was only 7 times higher than the CPC in the non-Facebook campaign display. As a milestone in the success of an online campaign, there are generally situations where the conversion rate is at least 1% and therefore the CPL is at most 100 times the CPC. The output was both phone numbers for instant contact by the vendor, as well as e-mail addresses for the possibility of repeatedly addressing other carmakers’ campaigns in the future. The high number of leads has shown that potential mobile phone enthusiasts have welcomed an intuitive and simple way of signing up against a sometimes cumbersome filling out of forms on a website. 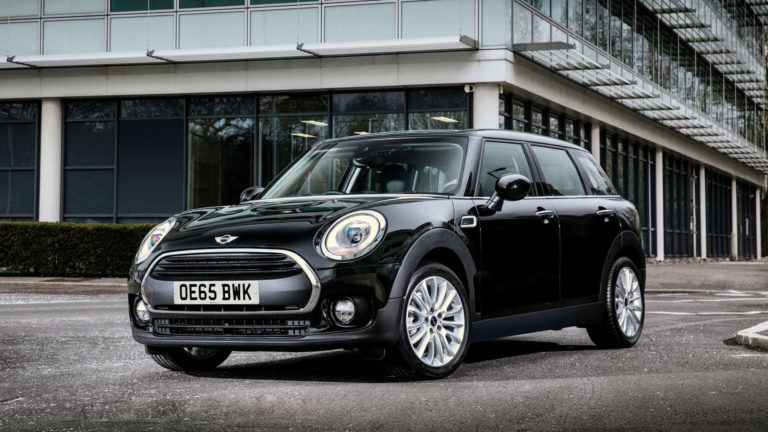 Quantity is always hand in hand with quality

That is why we recommend that Lead Ads be deployed to branded clients especially in the final phase of a marketing funnel. The audience from the previous phases of the campaign gets the opportunity to complete the process of showing their interest in the product/service quickly and comfortably with the use of a mobile phone.

What did the campaign bring?